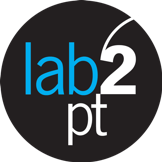 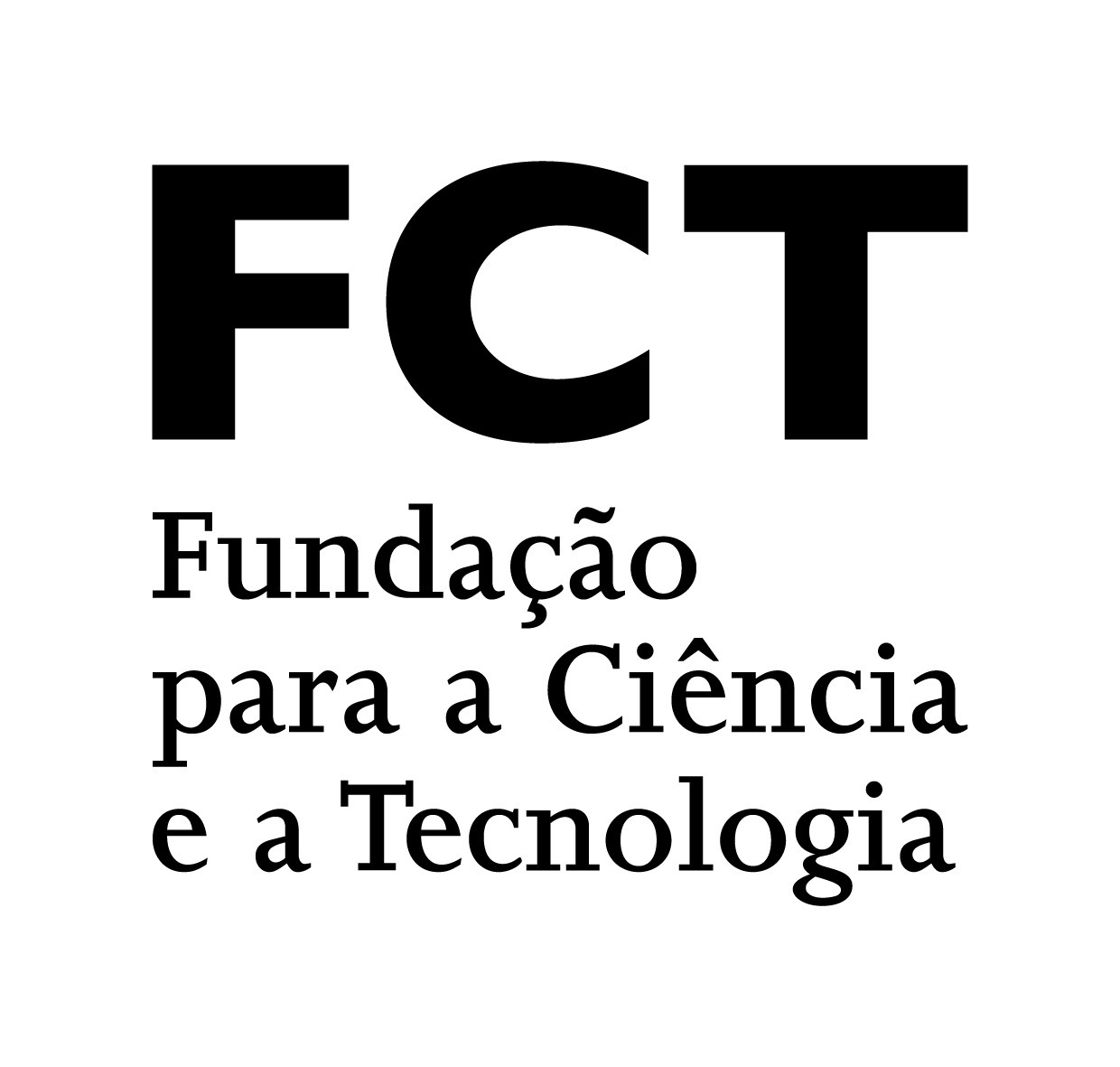 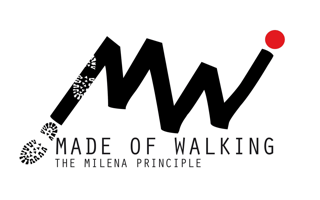 The ‘Laboratório de Paisagens, Património e Território’ (Lab2PT) (Landscape, Heritage and Territory Laboratory) is a R&D unit of the University of Minho, evaluated by FCT as EXCELLENT, focused on the Social Sciences and Humanities, integrating a wide research team from different scientific areas (Archaeology, Architecture and Urbanism, Design, Geography, Geology, History and Visual Arts) converging to the common interest for the study of the territory, its landscapes and heritage, which are understood as the material, spatial and cultural expressions of societies over time.

Research in the study areas mentioned above, including its practical application regarding the provision of community services, has been consolidating at the University of Minho. Diversified experiences, skills and laboratory infrastructures have been used on the analysis, understanding and interpretation of territories and their natural and cultural landmarks, assumed as heritage resources that can and should be used to promote economic and social development.

Lab2PT intends to aggregate this richness of experiences and infrastructures, until the moment affected to different R&D units, some of them funded by FCT, including more than half of integrated members in this new unit.

This new R&D unit aims to guarantee a more integrated management of skills and laboratory facilities at the University of Minho, to foster research practice between different scientific disciplines, to develop new synergies regarding the implementation of post-graduation projects and to create conditions for a more rational use of available funding for research.

The transversal scientific character of Lab2PT is ensured by its organic articulation with two schools of the University of Minho: the School of Architecture (EAUM) and the Institute of Social Sciences (ICS) through its History Department.

Therefore, the new R&D unit brings together human and laboratory resources, with the mission to promote research over the territory on a truly interdisciplinary basis, wishing for their practical results to contribute to the innovation and implementation of social and economic development strategies, not only in the Northwest Iberia region, where the University of Minho is located, but also spreading this vision in international networking context.

The inherent articulation between Landscape, Heritage and Territory is recognized by the European Landscape Convention, adopted by the Council of Europe in July 2000, where Article 1 clearly states the concept of landscape ‘an area as perceived by people whose character is the result of action and interaction of natural and/or human factors’. The conceptualization emanating from this document merges the three main concepts that give meaning to the name of this new research unit, anchoring its field of activities and its methodological and multidisciplinary nature. The plural disciplinary nature of the team represents an added value for the national scientific and technological system, thus creating conditions to promote the international competitiveness of the R&D unit.

Lab2PT is structured in three research groups, designed according to their identity and goals: Landscapes and Societies (LandS), Design and Technology (DeTech) and Space and Representation (SpaceR). Each group comprises researchers of different scientific areas and has specific research thematic subjects and programs. In spite of this organization, members of Lab2PT closely interact with each other taking advantage of their diverse disciplinary expertise, generating an internal networking of human resources, which is a valuable tool to promote the scientific quality of projects and results.

Guimarães established its international visibility and preponderance on a development model that consolidated the built up Historic Heritage, and broadened horizons through Arts and Culture. The inclusion of the Historic Center of Guimarães in the UNESCO List of Cultural Heritage, in 2001, and the European Capital of Culture, in 2012, are the major milestones of this strategy for more than 30 years.

Another indelible factor in the modern history of Guimarães, is the strong presence of the Manufacturing Industry – especially Leathers, Textiles, Footwear and Cutlery – throughout the municipality and also in the city center. With the disappearance of some of these industries, the decrease in the preponderance of others, or their relocation to areas outside the City Center, Guimarães started to have a complex of old vacant industrial units that were converted into equipment connected to the Creative areas, Cultural or Scientific.

From the area of ​​Leathers and adjoining spaces, the concept of “Bairro da C” emerges, which will materialize in a three-year project, which aims to provide this area of ​​the city with a conceptual interpretation of a strategy that has been materializing over the years. past decades, dividing into Urban Art interventions, cultural programming and conference cycles, including Drifting Bodies / Fluent Spaces. This is a project of the Municipality of Guimarães, in conjunction with the research center Lab2PT and Made of Walking and also several entities in the territory.